LOOK WHO I FOUND!!

Welcome my people to another addition of , 'LOOK WHO I FOUND', where I get really excited and brag about the awesome bands/artists I find on the Bandcamp/Facebook/Internet stuff. This time, I found a local (SF Bay Area) band that I can't stop listening too. Their name is Major Powers & The Lo-Fi Symphony 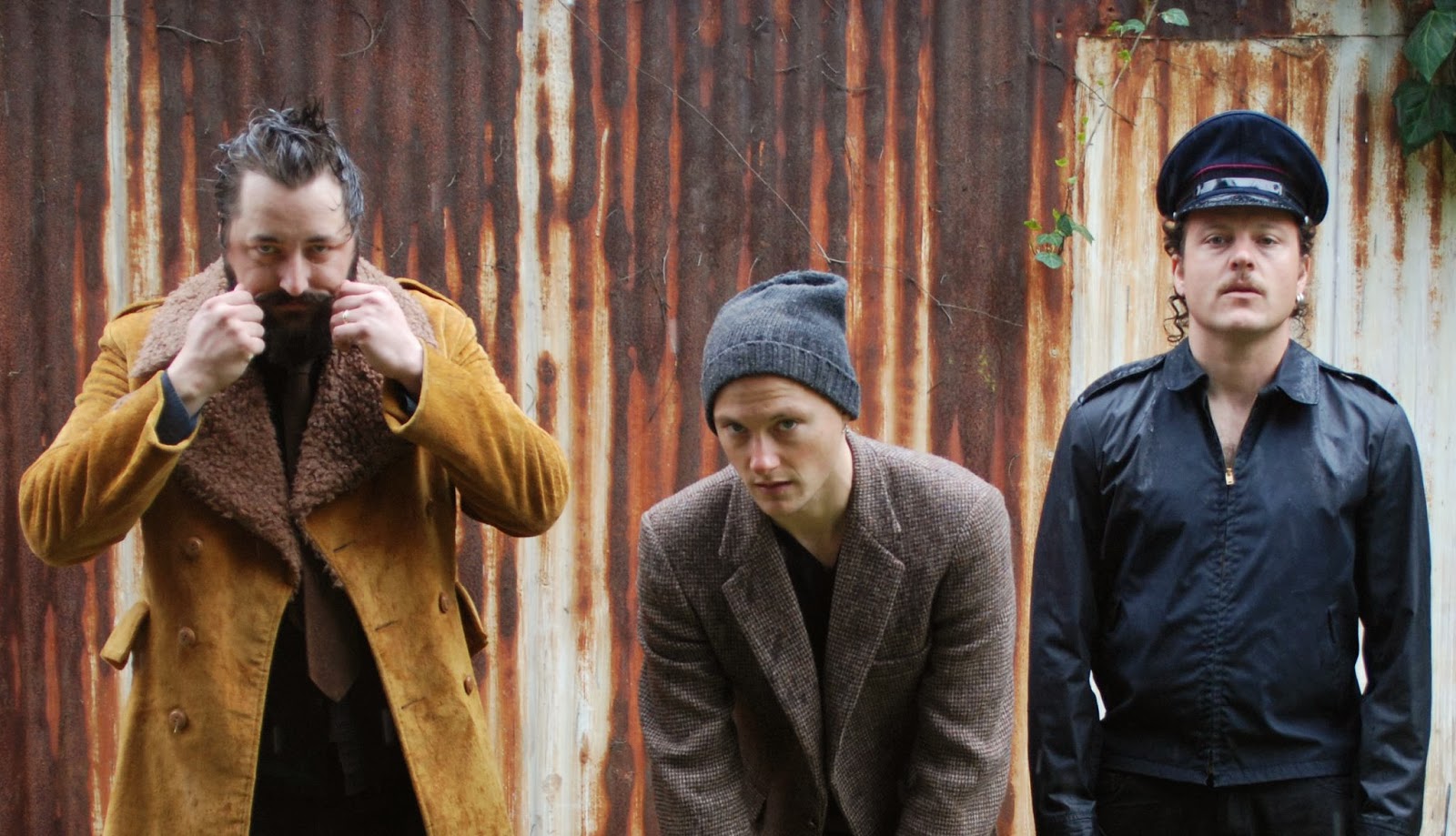 If you're looking for a good rock band that has ways of making there own sound, these guys are pretty much the real deal. At first they sound like they have a classical style with the piano and melodic vocals, but they transition into some spectacular alternative rock amazing-ness. I found them while search on a local online magazine called, The Deli Magazine, and I was listening to the online music player with bands that they've found, and I had to stop what I was doing online, minimize my web page, and check out who this band was.

Look for them on YouTube, or just go on their website and download the album FOR FREE. That's right, FREEEE!! But I feel like I need to support the upcoming bands I write about, so I decided to buy it. I would strongly suggest checking these guys out, though! 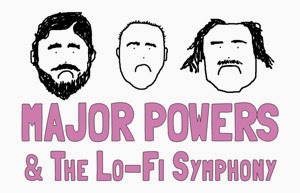